In 2017, a homeowner contacted Total Basement Finishing of WNY as he wanted his basement refinished. His basement had been finished in the 1970's or 1980's (before he bought the home) with wood paneling and he wanted a clean and modern look instead of the dark wood everywhere down there.

The homeowner had a small problem though, he had noticed water damage to the panels at a corner of the basement and was worried that there were issues with the walls or the foundation that he couldn't see.

TBF of WNY was ready to help him with this problem. With the homeowner's permission, our Design Specialist removed some of the wood panels from the walls at the corner of the basement. He found that there were no foundation or wall problems, but that there were leaks coming in through the basement windows.

When refinishing the basement, we installed new Sun House windows to let light into the basement, as well as our EverLast Basement Window Inserts which created a tight from the window to the wall and would help stop leaks in the future. 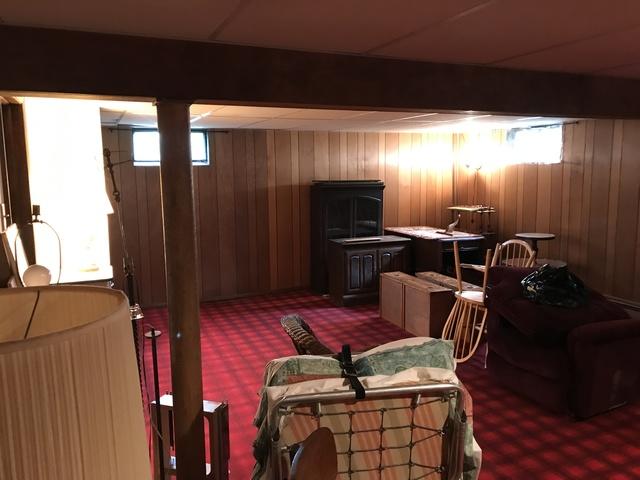 Wood paneling can create an issue when trying to see wall or foundation problems in a basement. If possible, have it removed before the initial appointment and if not plan to have it taken out with demolition before proceeding with the rest of a refinishing project.

Back to Previous Page
Back to Case Studies