The Buzz About Egress Windows

Egress Window has become the new buzz words around our office. And we don't think that we will stop hearing about them any time soon. 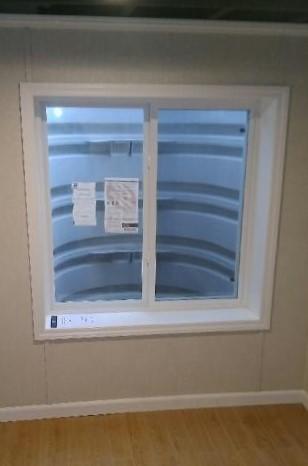 The biggest reason for egress windows to be installed is to add a level of safety to your home. If there is a fire and egress window gives a person in the basement a quick and easy way out of the home, and if there is a medical emergency it gives paramedics a direct access point to get someone out of a basement without hassle. It is important to have one if anyone is spending any amount of time in the basement.

Egress windows normally take about a week to install (though this can go longer if the project runs into unexpected problems, if there are weather issues, or if there are multiple windows to install).

We start by using an excavator to dig a large hole to install the egress window in, and by marking the inside of the basement wall to show where to cut it to install the window into. 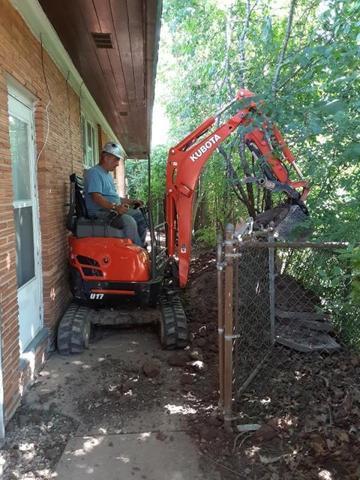 We then cut out the basement wall to create the space for the window to be installed. 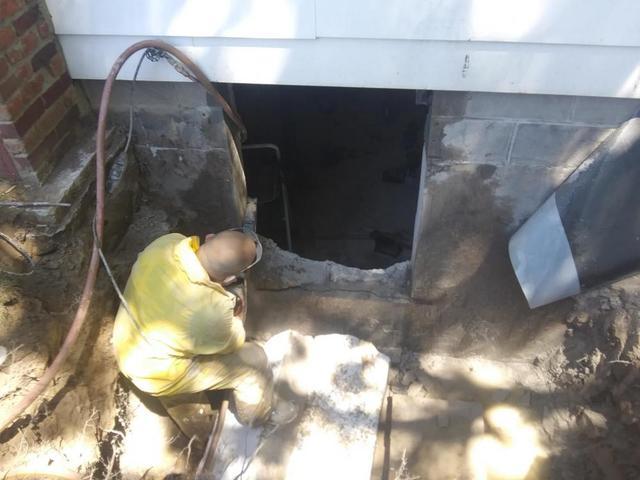 We frame out the window and install the egress area on the outside in the hole that we excavated. 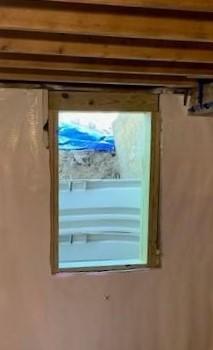 As you can see, the egress area is quite large and will accomidate people of all sizes for an emergency exit. 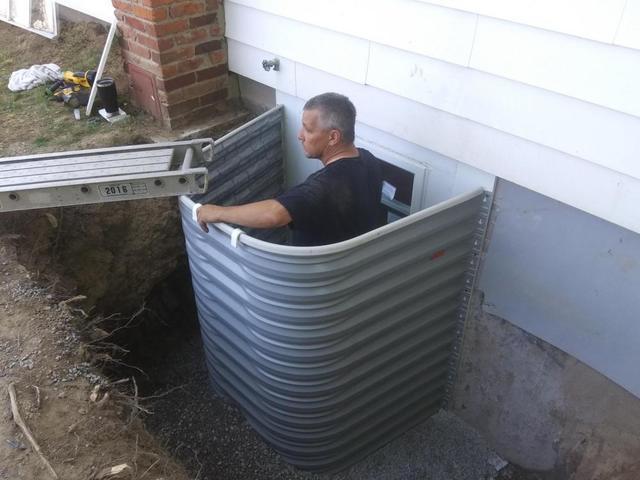 We then install the window, and add a cap over the egress area so it will be water resistant from the outside. 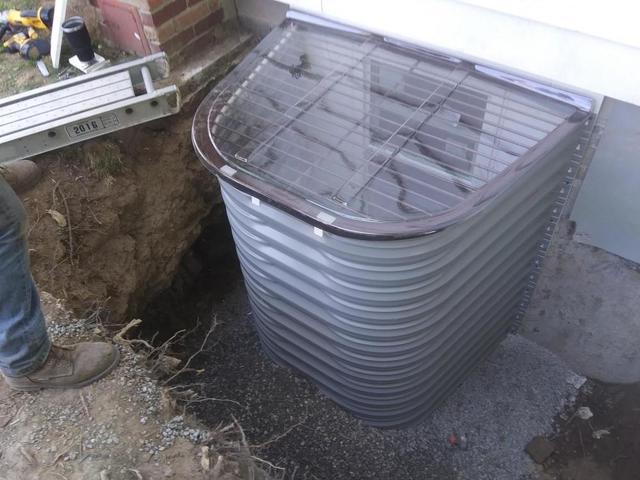 We then backfill the area around the window which keeps it secure and safe.

We have multiple styles of egress windows available, and you can check them out on our website here.

Back to Previous Page
Back to News & Events