The Spookiest Parts of Basement Renovation

With the spooky season upon us, we asked some people what they thought were the "scariest" parts of renovating their basements. We wanted to be able to address these concerns and make it easier for homeowners to feel comfortable with basement renovations the way that TBF of WNY does them. 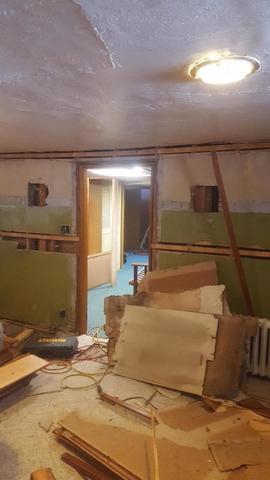 Demolition always looks scary, taking down any amout of items just looks intimidating. Many home owners choose to do demolition on their own, but we can also do it for you and make it easier.  Our trained installation crews can make quick and clean work of demolition so you don't have to worry about it.
# 2 : Framing. 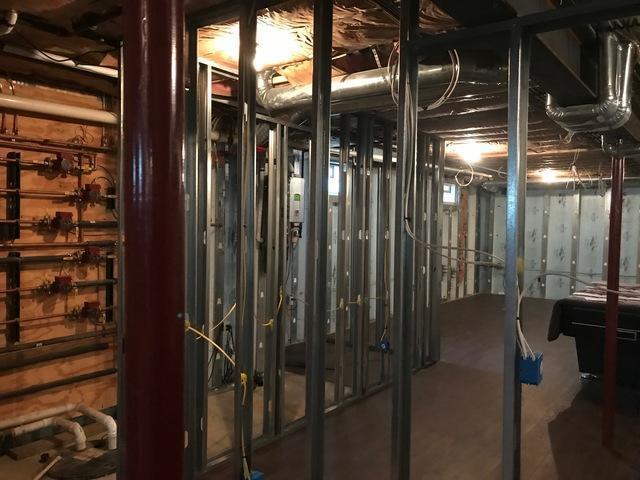 Framing is that point in the project where you start to see things coming together, someone once told us that they felt like it was the point of no return where the project seemed real to them. And it can be overwhelming to see what looks like bars in your basement. It's a wonderful thing though as you will soon have the walls up and your basement will be looking clean and modern in ways that you could only have imagined before.
# 3 : Getting An Egress Window. 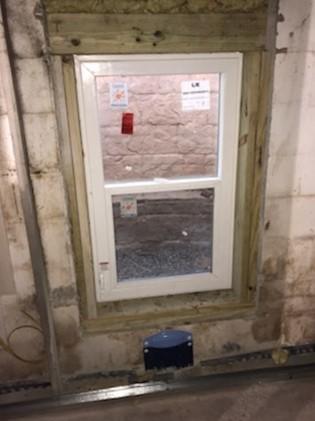 Having an egress window installed in your basement can seem scary, it involves cutting a hole in the wall in your basement.  This is not a project that most homeowners or handymen could do on their own. If installed improperly there is a possibility of leaks, of an unsafe window well that could collapse, and the window not opening if needed in an emergency. When installed properly there will be no leaks, and the whole process goes fairly quickly. We strive to do this correctly so that there are no long term problems for homeowners and they have safe egress windows.
# 4 : Replacing the Stairs. 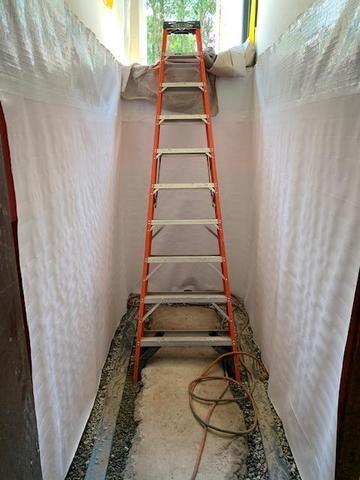 This can be horrifying to homeowners, to find out that their stairs are not safe. And having no access to the basement is equally troubling.
We won't normally replace the stairs with a project, refinishing them makes more sense. But occasionally we come across a basement that is either so old or that has had so much water damage that it needs to have some or all of the steps replaced to keep the basement safe. We won't replace steps without doing a whole basement, but we do like to keep the homeowners that we work with safe.
# 5 : Moving Everything. 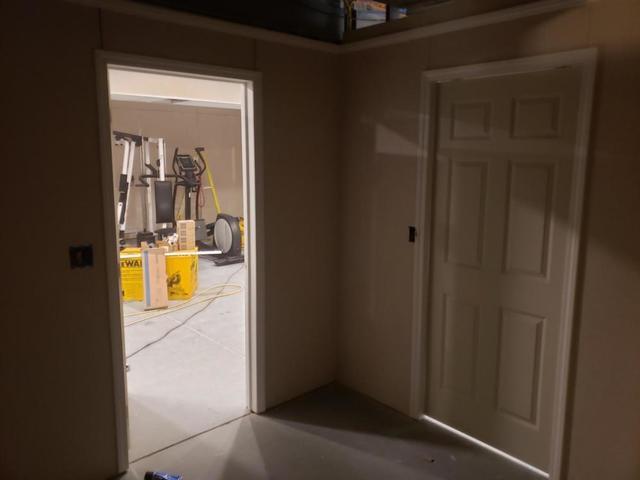 Basements often become a catch-all for things from all around the home, and they tend to accumulate large things like couches, pool tables, and exercise equipment.  Moving everything can be overwhelming and seems like a bigger task than the refinishing to homeowners.
We ask that homeowners move everything that they can out of the basement before we get there to make installations clean and easy; but we have been known to work around things like large pool tables that need to be moved around the basement to have flooring installed under them.
# 6 : Painting the Ceiling. 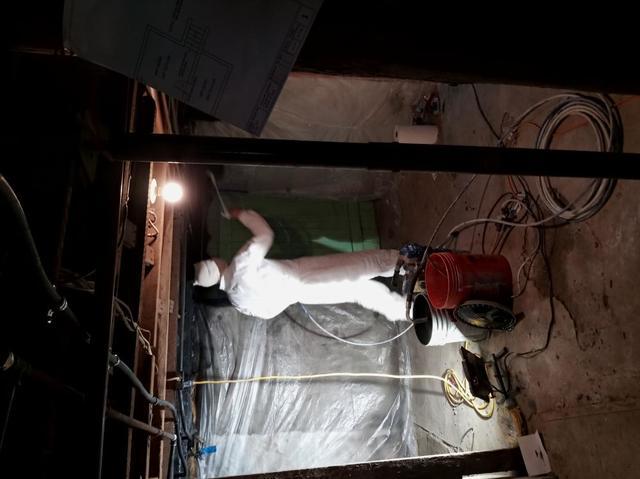 Painting anything in the basement can bring up a lot of worries such as what if the paint drips or gets on the new walls? We normally paint the ceiling before putting up the new walls or installing the new floors to avoid this. We want to make your basement as beautiful as we can!
# 7 : Wood Paneling 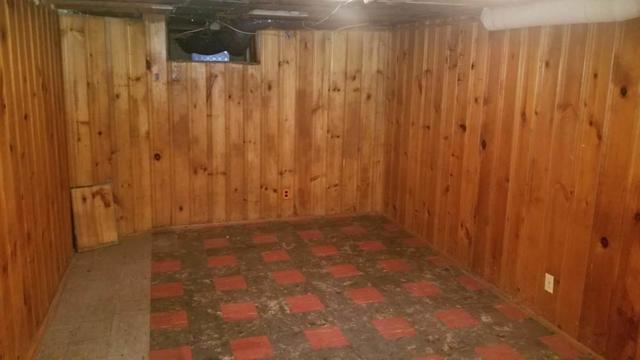 Ahhh! Wood Paneling scares us a little, because you don't know what is happening behind it until you lift it up. Water damage, mold and mildew, and all sorts of other things can be hiding behind it. We regularly deal with wood paneling in the basements that we remodel and work with homeowners to find clean and modern alternatives to it.  We recommend removing some or all of the wood paneling before
Back to Previous Page
Back to News & Events