Basement Finishing Before & After Photos 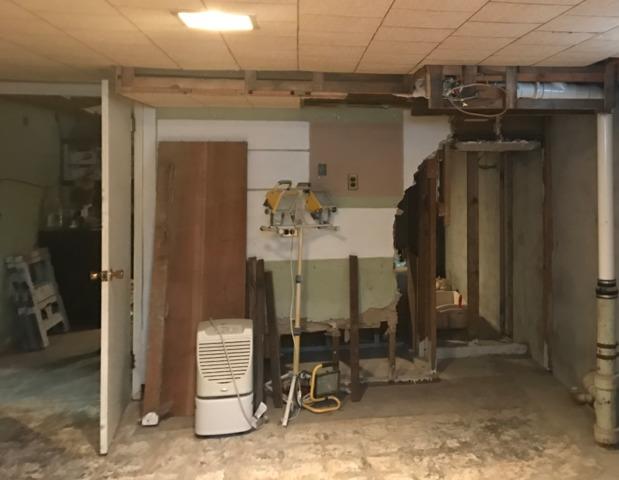 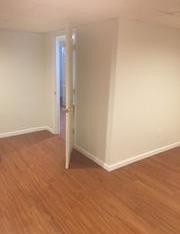 What a difference the EverLast system can make, it took this basement in Fredonia, NY from a lot of work to keep up to maintenance free! 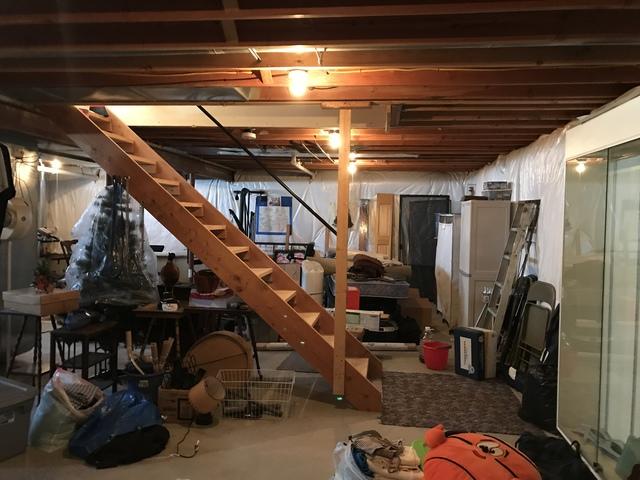 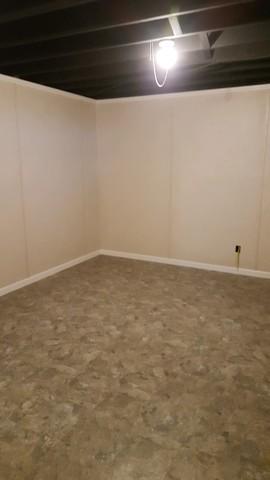 Before, the homeowner had a run of the mill basement. After, he has a refreshed, functional space...AND by choosing the sprayed black ceiling option, he didn't lose any space that a drop ceiling would have taken up!

Refinishing A Basement For A Growing Family in Irving, NY 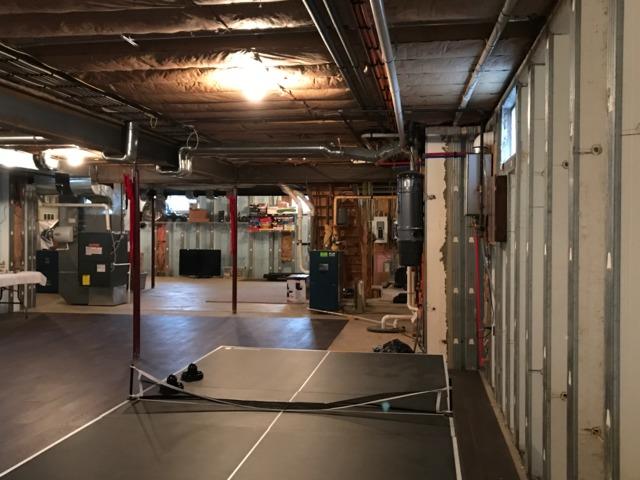 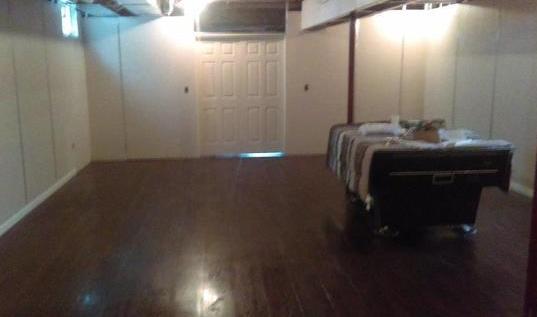 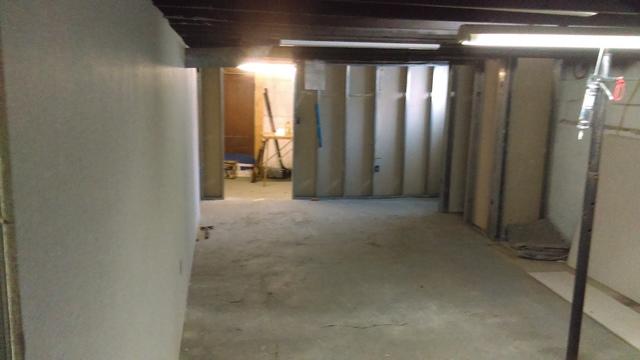 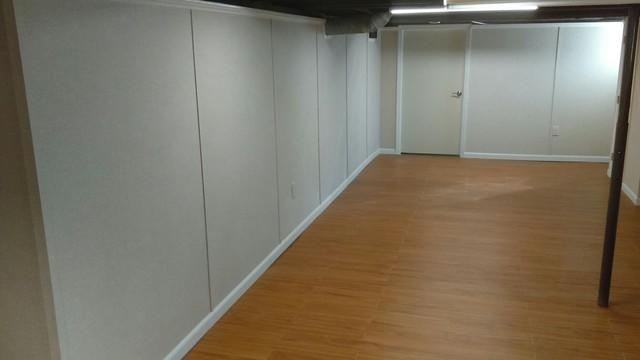 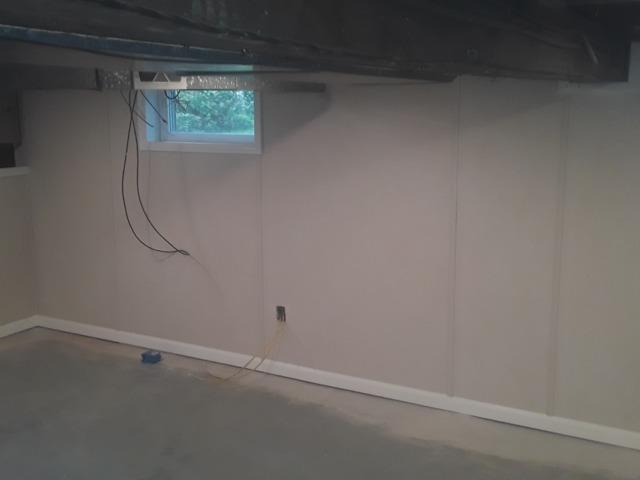