Homeowners transformed their basement from a barren atmosphere to a sleek and usable living space. 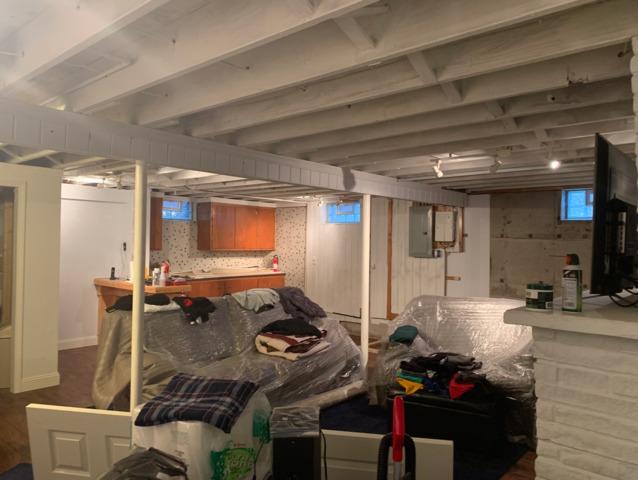 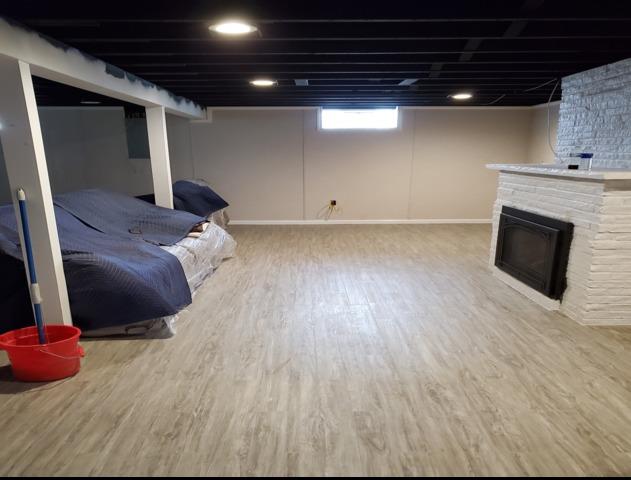 Total Basement Finishing of WNY was approached by a homeowner in Hamburg, NY who needed a simple refinishing job done. His basement had once been refinished, but there was extensive water damage and after cleaning that up he wanted to have a fully functioning and beautiful space again.  We created a clean and beautiful basement for him to enjoy again.

Before, this space was empty and unused. After, it is transformed into a beautiful, fully functional finished basement! 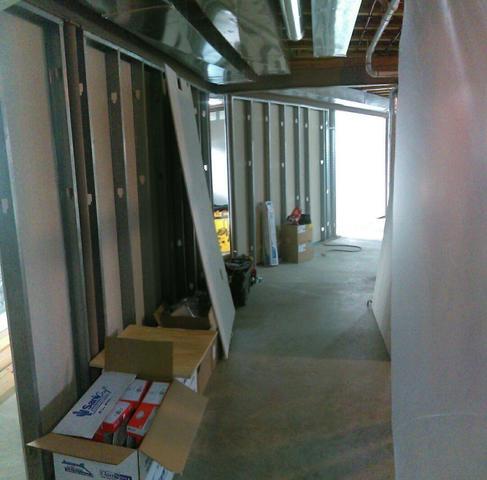 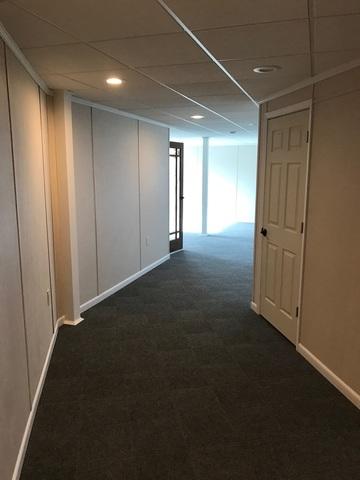 Our clients had a huge, bright basement and wanted a grand entryway and multiple useable spaces instead. We helped them by redesigning the space, updating it with new walls, and created the basement of their dreams.

Finishing a Basement for an Expanding family in East Aurora, NY 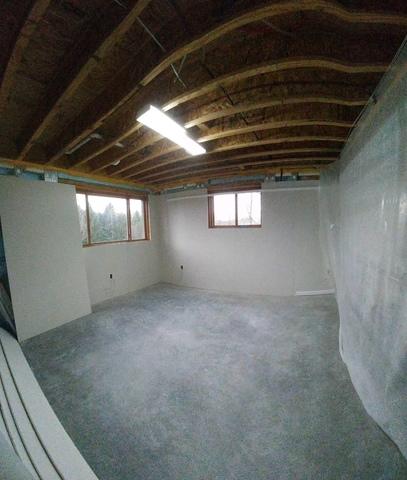 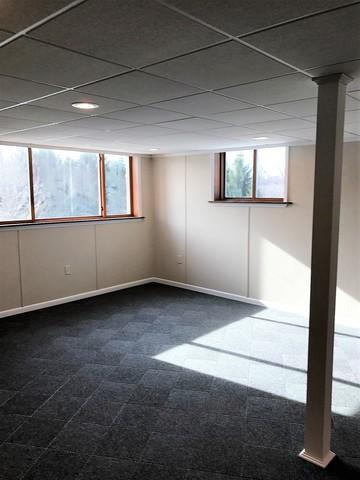 Our customers out of East Aurora, NY needed more family & recreational space for their expanding family. They already had a HUGE unfinished basement which has more than enough space for their entire family and for guests to be over.

Afterwards when our project was completed they told us that we more than exceeded their expectations for a basement finishing project and that they will recommend us to anyone they know with an unfinished basement.